Western Canada’s largest city is one of its most beautiful, but there’s much more to Vancouver than meets the eye. It might be surrounded by snow-capped mountains and water, but it offers something for just about everyone.

If you’re lucky enough to have purchased one of the homes for sale in Vancouver, you’ll find plenty of things to do here, including these top options.

Delve Into the Thriving Food and Wine Scene

Vancouver’s gastronomic scene is world-class and there’s plenty of tasty wines to discover too. In fact, there are over a dozen wineries within an hour’s drive east in the Fraser Valley, which has more than 200 acres planted with vines.

Explore everything from Lulu Island Winery in Richmond to Backyard Vineyards and Vista D’Oro Farms in Langley. The list of fantastic restaurants is long, like the Notch8 Restaurant & Bar at the Fairmont Hotel which was inspired by the romance of travel in the 1930s. The menu is focused around dishes served back in the property’s early days, albeit with modern twists, such as spruce roasted pheasant alongside forest mushrooms. 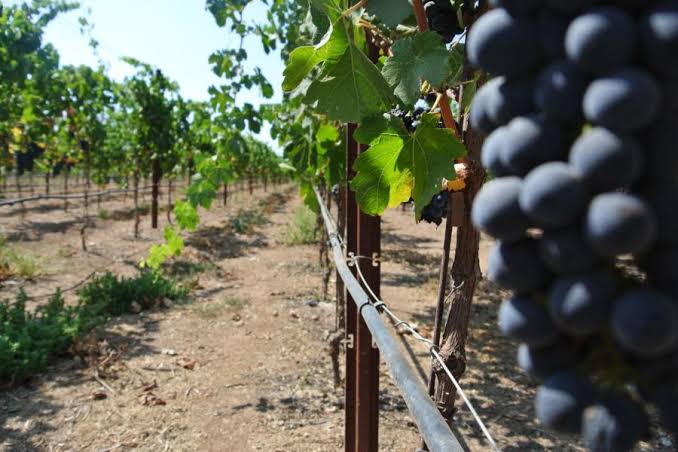 You could easily spend an afternoon on Granville Island too, home to the famous public market with its diverse array of delicious bites as one of the top spots chefs source their own fresh, local ingredients. There are waterfront restaurants that typically serve cuisine inspired by what the market has on offer along with lots of just-caught seafood. Book the Gastown Tasting Tour and you can eat and drink your way through the historic district.

There are a long list of cultural attractions for culture vultures too. The UBC Museum of Anthropology hosts some rather remarkable collections of First Nations and Coast Salish artifacts and works of art that can’t be seen anywhere else in the world. It includes the Raven and the First Menu sculpture that’s depicted on the back of a Canadian $20 bill. 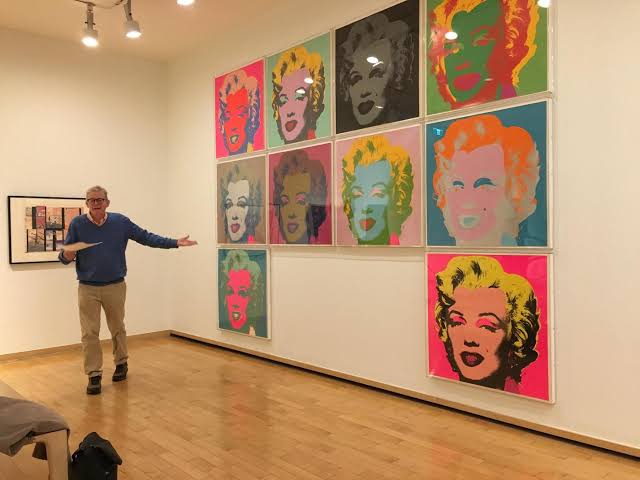 The Vancouver Art Gallery displays more than 10,000 works of art, ranging from historic masters to contemporary pieces. It has the most extensive collection of British Columbia artist Emily Carr’s works. The city is also home to North America’s second largest ChinaTown which includes the biggest classical Chinese garden outside of China too.

Venture just outside the city to Burnaby to the Burnaby Village Museum to step into the past, with heritage buildings and costumed townspeople that recreate a traditional 1920s community. You can explore historic homes, visit an old school, general store, chat with a blacksmith about his work and even hop aboard a restored street car. 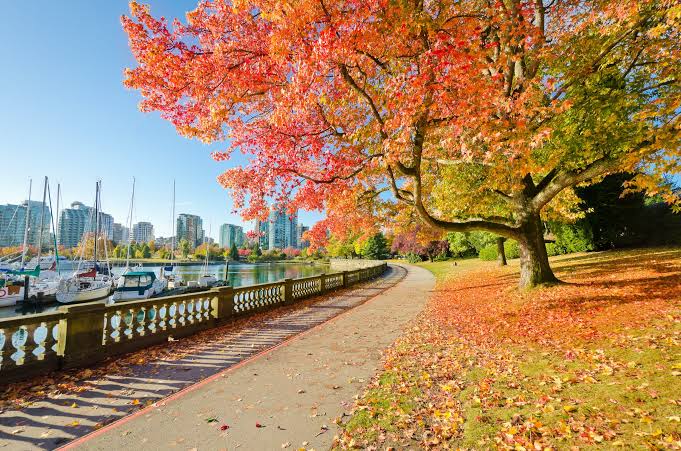 Enjoy the Great Outdoors in the Middle of the City

Right in the city you’ll find beaches for swimming and just steps from the center of downtown on the northwest half of the downtown peninsula is world-renowned Stanley Park. There are many ways to enjoy the great outdoors here, including walking or biking the over 5-mile-long seawall that winds along the waterfront. The park’s interior has almost 20 miles of forested trails and a heated outdoor swimming pool.

Just across Lions Gate Bridge nearby, a short drive will take you to Grouse Mountain where you’ll find ziplines, trails to hike, and slopes to ski in the winter.